How does CBD Hemp Oil work?

CBD Hemp Oil activates the endocannabinoid system (ECS) in humans and animals. The ECS is involved in almost every system in your body, cardiovascular, digestion, relaxation, and even the cognitive and memory functions.  The ECS is also a key factor in the human body’s anti-inflammatory efforts. The ECS is controlled by receptors, which scientists call the CB1 and CB2 receptors.

Cannabidiol (CBD) and related cannabinoids found in the hemp plant are the only compounds in the natural world that work with these receptors. According to scientists, this means that the human body has evolved to actually require CBD in order to function and work at our optimal levels of health.

Another important scientific find is that these receptors when activated by CBD, allow for two-way communication between a mammal’s various body systems. Previously, scientists thought the body’s signals went in one direction only. This is one of the main reasons scientists think CBD is so effective at treating spasmodic, inflammatory, pain, anxiety and many other health issues in humans and animals.

CBD ensures your body is working at its optimal levels 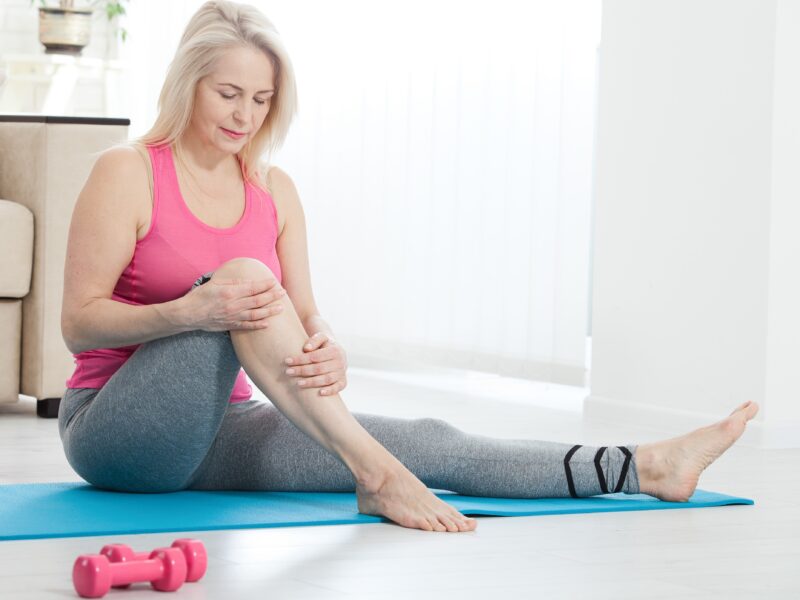 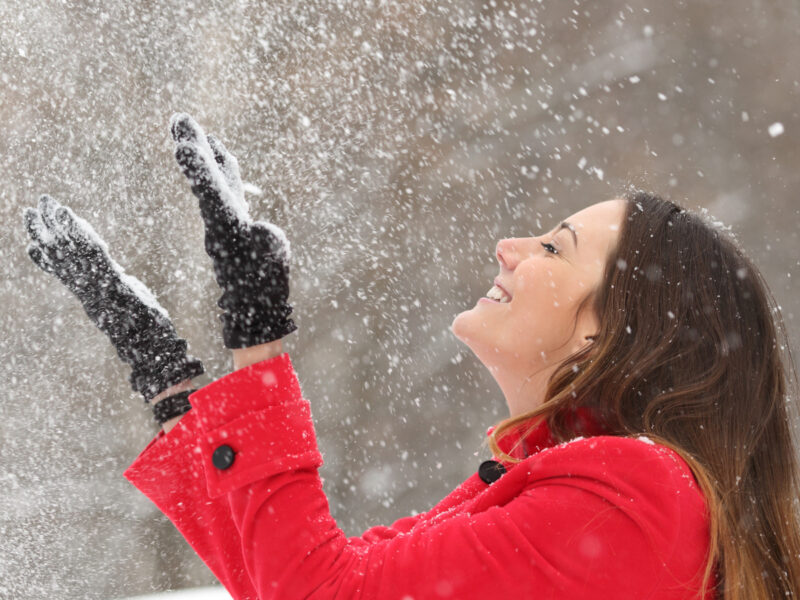 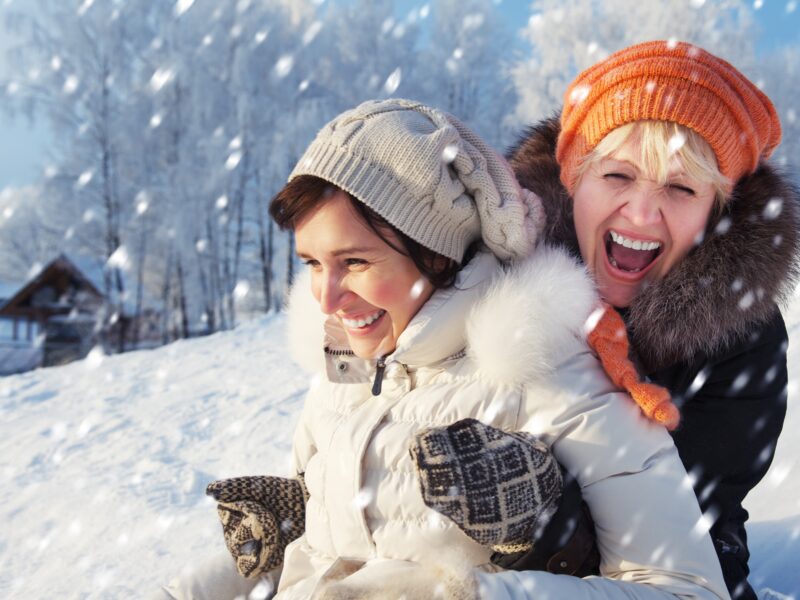 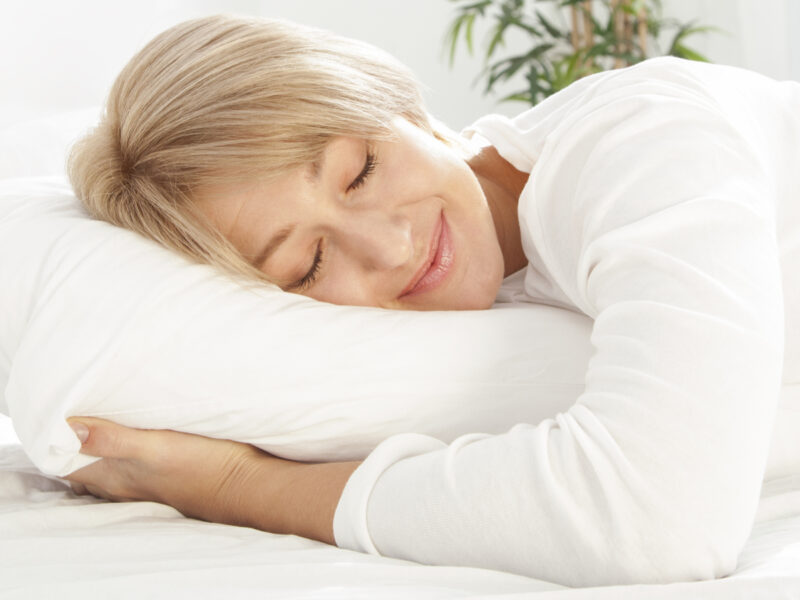